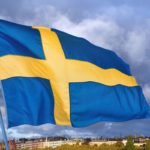 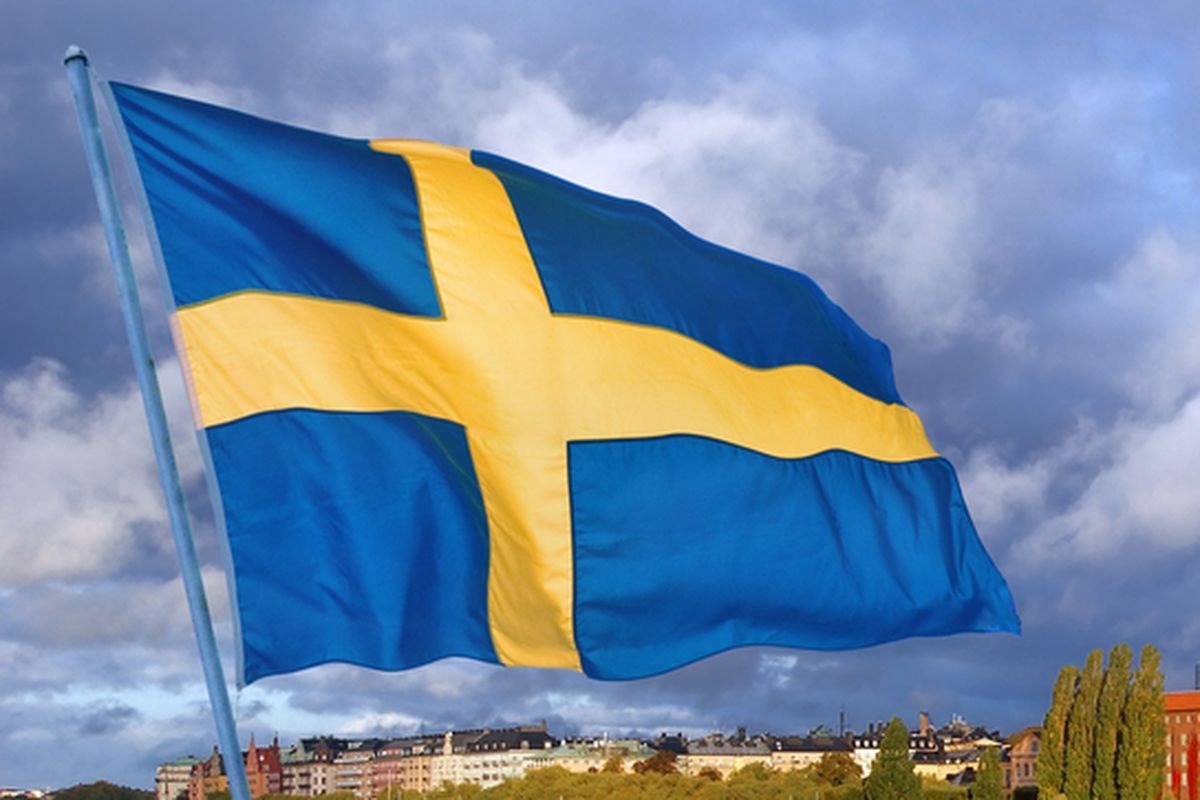 The first day of the football tournament saw the favourites for the Tokyo 2020 title fall to Sweden who knocked them out in the quarter finals of Rio 2016. Sweden women’s football team provided the first shock of the Tokyo 2020 Games before it is officially started. The opening ceremony officially launches the Games on […]

The post Sweden stuns US with 3-0 win in first day of women’s football appeared first on Euro Weekly News Spain.