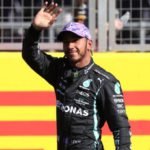 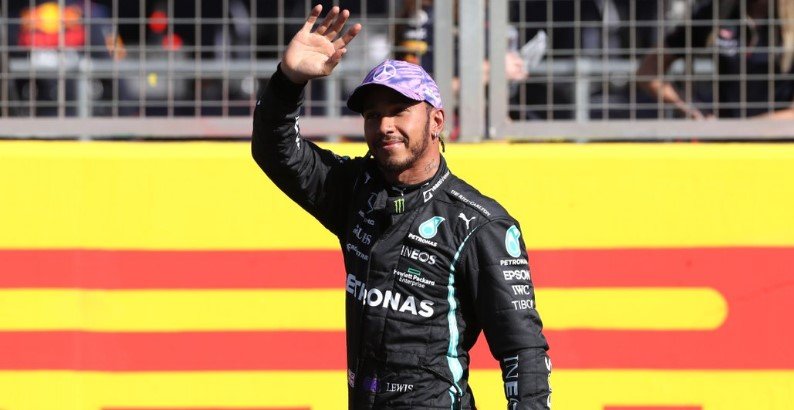 LEWIS HAMILTON wins a thrilling British Grand Prix that included a horror 180mph crash for Max Verstappen The British Grand Prix at Silverstone is one of the biggest events in the UK’s sporting calendar, and today, Sunday 18, saw around 140,000 Formula One fans descend on the famous Towcester 3.7 mile circuit to watch 52 […]