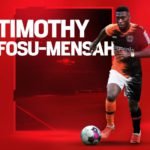 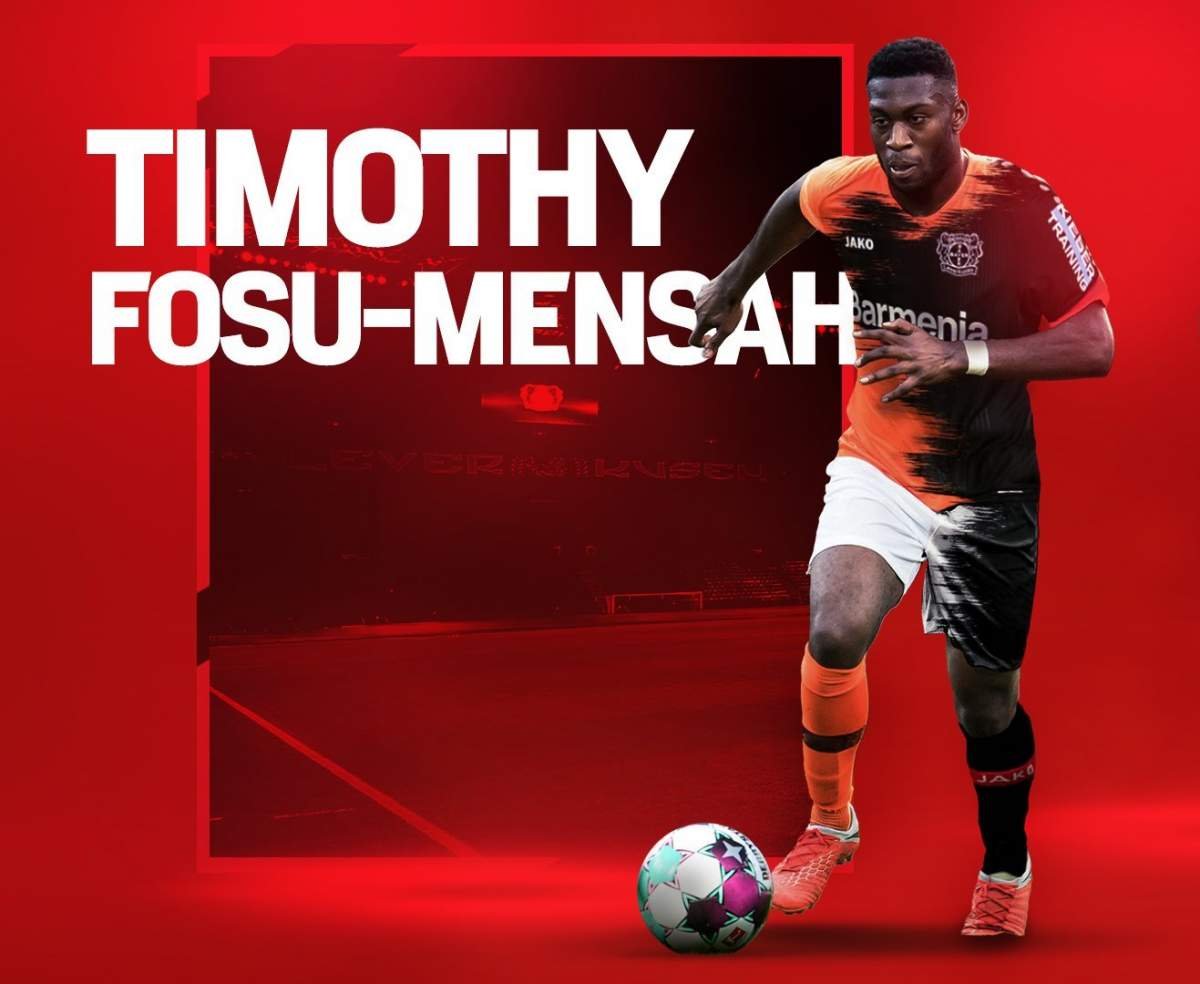 BAYER Leverkusen secure the signing of young Dutch defender Timothy Fosu-Mensah from Man United on a contract that will run until 2024.

Leverkusen announces Manchester United defender Timothy Fosu-Mensah has joined the club in a deal expected to be worth around €2m.

The Dutch defender grew up in the Red Devils academy after making the switch from Dutch club AFC Ajax’s youth team but the 23-year-old was unable to squeeze into Ole Gunnar Solskjær’s squad, having made only four games over the past two seasons.

He made his Red Devil first-team debut in 2016, making 10 appearances in a half of a breakthrough season under Louis van Gaal, however, he only played a further 20 games for United over the next four-and-a-half years.

He was allowed to go on loan to Crystal Palace and Fulham, between 2017 and 19. The youngster actually suffered a torn ACL during his loan spell at Fulham and United aided in his recovery.

He will join a Leverkusen side who currently sit third in the Bundesliga and have a good chance of qualifying for next season’s Champions League.

Forever in my heart.. the staff, the players, the fans! Thankyou for everything ❤️@ManUtd 🔴🔴🔴 #mufc #ggmu pic.twitter.com/CdMwfNHSTL