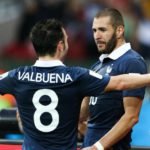 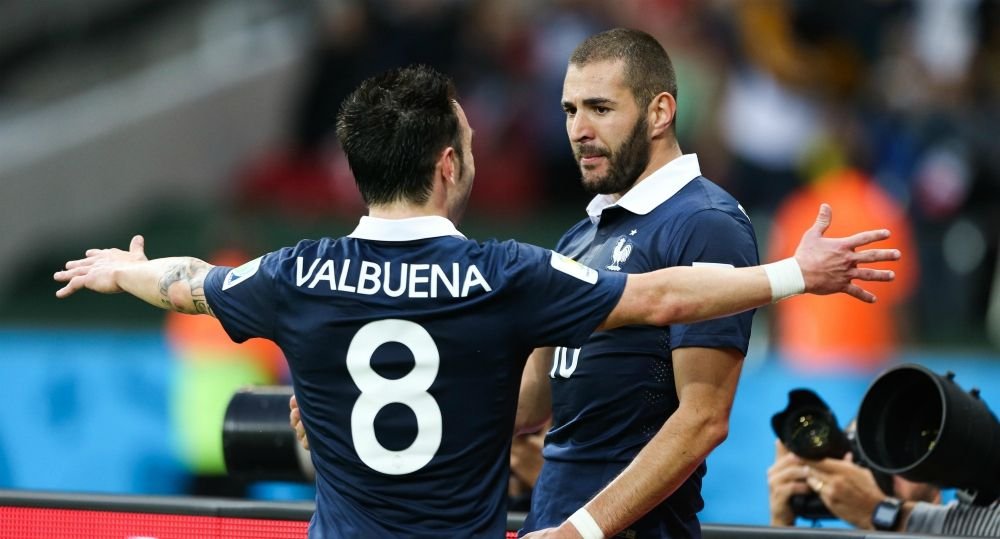 Real Madrid’s Karim Benzema will face trial over his suspected involvement in former France team-mate Mathieu Valbuena’s sex tape blackmail in 2015 and is expected to be tried for “complicity in attempted blackmail”, the Versailles prosecutors office has said.

The French striker, who denies any wrongdoing is said to have pressured his former team-mate to pay blackmailers who threatened to unveil an intimate video featuring him. Four other men are also referred in this case for attempted blackmail and one of them for breach of trust as well. Former international Djibril Cissé was removed from prosecution, in accordance with the prosecution’s requisitions made at the end of June.

“We are unfortunately not surprised. This is a decision as absurd as predictable,” responded Sylvain Cormier, Karim Benzema’s lawyer. This referral to the criminal court is, however, “the logical continuation of the instruction which perfectly established the participation of different people”, said Mathieu Valbuena lawyer, Me Paul-Albert Iweins.

33-year-old Benzema has not played for France since the affair came to light, which happened while both players were in the France squad for the 2014 World Cup.

Benzema has been superb for Real Madrid with 12 goals in 20 games so far this season and became the fourth French player to pass the 350 goal mark (354 exactly, like Platini) in his professional career. Only Thierry Henry (411) and Roger Courtois (364) have done better.

Recently Madrid’s manager, Zinédine Zidane, ranked him as one the best French striker in history, stating: “He’s the best, clearly. Now he’s a better player, he continues. He’s not a pure number nine, he doesn’t just think about the goal and that’s why I love him.”